Less than month until… 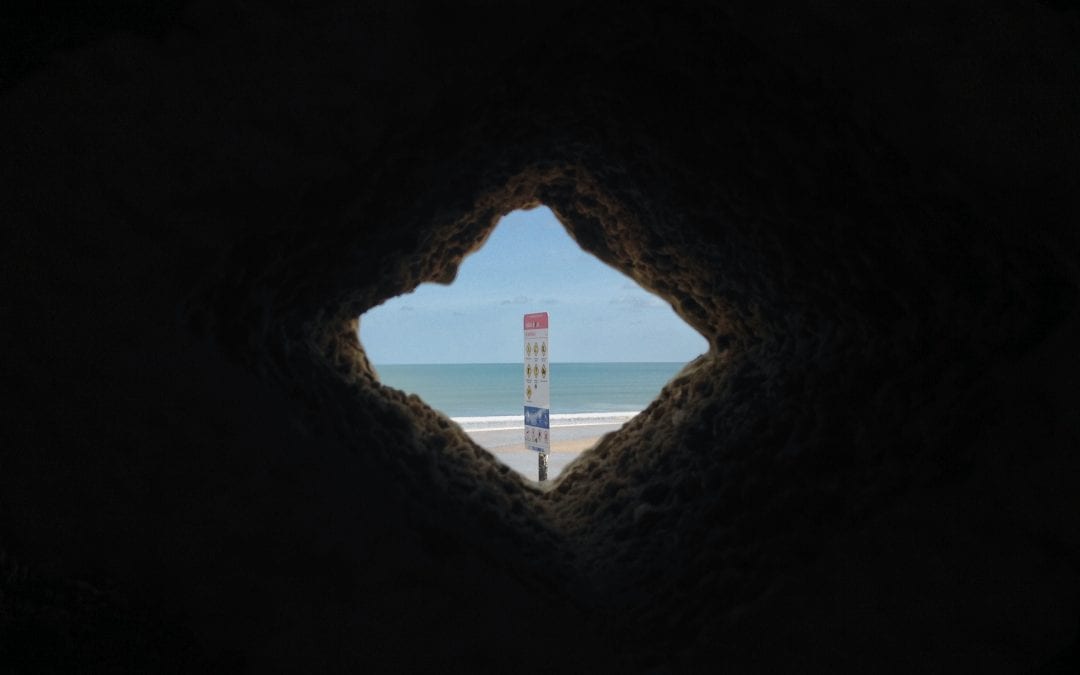 …first episode is to be released.

New tech and deadline. Inspiration soon needs to fire up. To create, rub two sticks together if you will…. right here now.

Today, it could be called – prepping the workflow. In reality, looking at the word ‘n’ audio hill and preparing the themerals for the climb. As for the bags for the journey, they’re heavy and even more so in the five days ahead. Ahead of the hurdle of two years since had to cancel plans that embodied teenage-dreams coming true, for something more important. A day, that was also punctured by a performance with audience of one (me) of Ronald S. Howard’s ‘Shivers’ sung by an angelic musician.

It’s here where I will continue to be vague, as best to be to respect others. What I can share is that… backbone of the first ten episodes have been sketched out, time now for ‘flesh’. Though before that and why here typing into the small hours, is to test the tech as mentioned at the start. Less time in the home studio, where the audio will still be spliced and diced into tasty bites. More outside of those times, in dark corners observing and exploring. Put together each weeks yarns and thoughts.

Writing, is not my strong suit. As likely start to notice across some sections of this site. But, here I am giving it a go. While mentioning words, still seeking to resource a transcription service/person for the feature chats. That is definitely on the ‘to-do’ list.

Thanks for your patience, if reading and got this far. For what is really, mainly a trial to test – gold star.

Casting eye of the Podcasts of 2018, know am entering the field in 2019 quite behind the rest… but that will make it even more rewarding when get ahead in leaps ‘n’ bounds (right?). As a solo – in production – know do not have the handful-in-team of majority of others… though do have the best in theme/music and voice to work with. It’s this fact, that has pulled the strides/spirits in recent week. Also, a Stella webmaster/guide and spinning back of mind skills – while likely not use all to full degree should – gained by going to Podschool earlier this year.

Actually, before rounding out this shambling serious of words (again, done as a test) big ups to Roman Mars for just being a key, screen, vocal-lick away and being his great podcast self with the Radiotopia team… who are currently fundraising and aiming to get 25,000 supporters (not dollars, but folk to give a dollar or more), body of rather than amount of coin. Go to Radiotopia.fm for details on that.